I have been delving into this young adult climate fiction first draft which is simultaneously exciting and terrifying. It’s a book that’s been brewing like the dankest coffee in the percolator at the back of my mind for a long time. I love it so much and really want to do it justice. I’ve tried to write it a couple of times and failed because I have had all the ideas but none of the plot. I have the plot now. I have the characters who are delicious hot messes one and all, I even have the setting (though I have yet to pick which small Alaskan town it takes place in.) Ready, set, go! 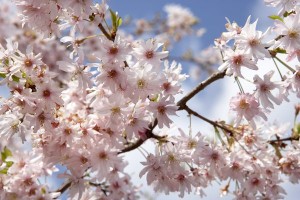 Only… the weather has been so delicious lately. Mid 70’s with the wild fecundity that only a rainy city in Spring can pull off. There are literally flower petals swirling through the air that look like snow when it is windy, and beauty holdingÂ  her nature pageant in every square inch of this town. The kids, whose event horizon of memory is way shorter than mine, are utterly marvelling in the sunshine and the growing world, because for them, it’s their first spring, really, because the other ones were so long ago. And even though this isn’t my first rodeo, it feels like the sun on my skin is a new things. Which it is. April in the Pacific Northwest should be mucky, wet, and still gray. Whatever this weather is, it isn’t normal. We broke the record for the warmest day in April in 122 years. We break records, like everywhere else, every year and humans, we really need to be doing something, a lot of things about this. Maybe I should write a book about it…. 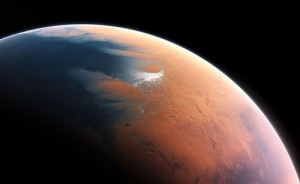 One thought on “Working on Clifi in the Unseasonable Heat”